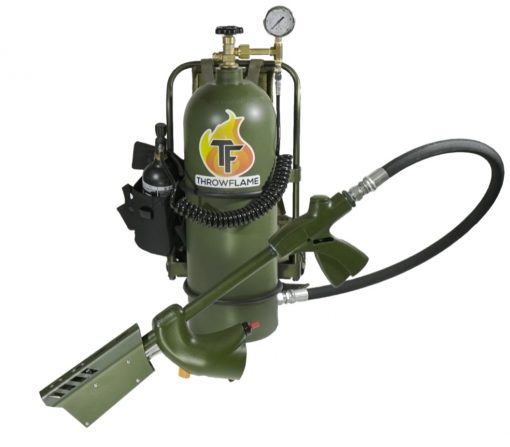 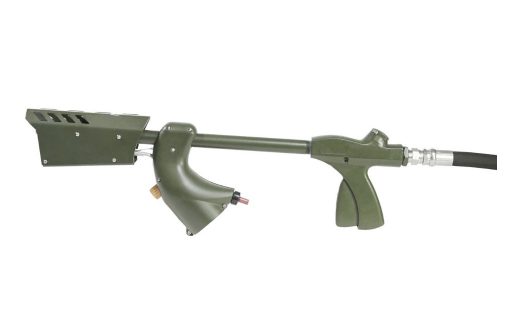 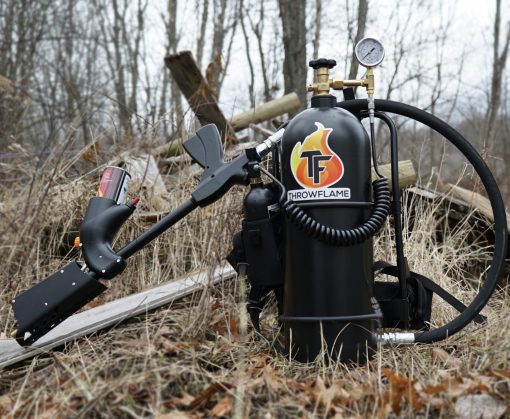 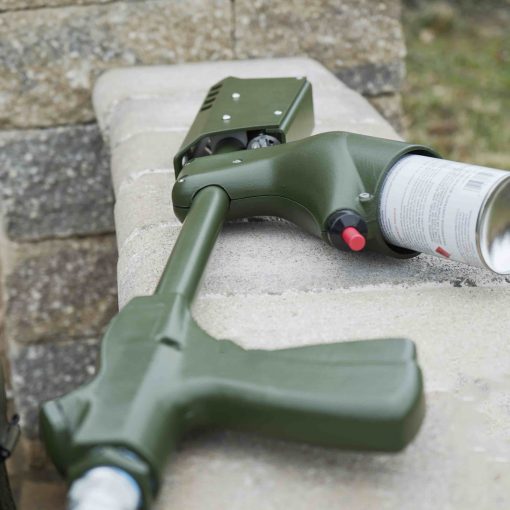 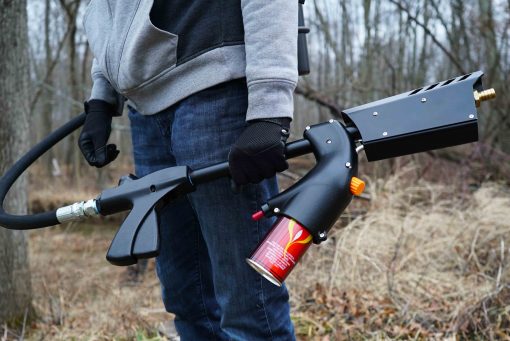 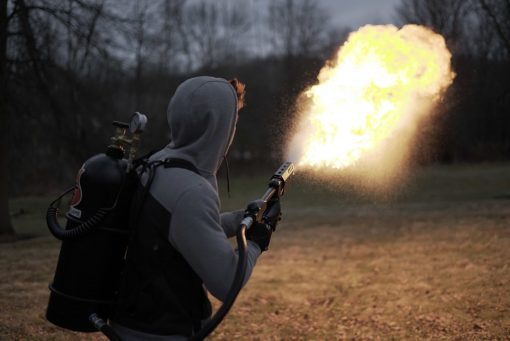 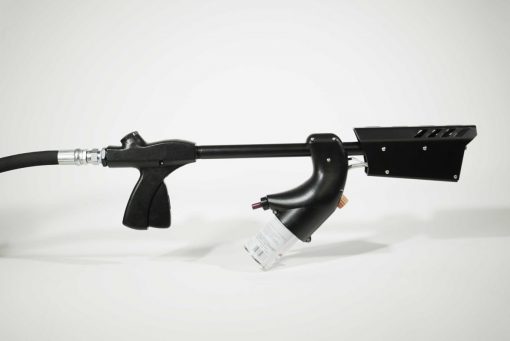 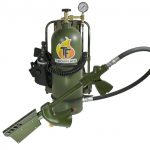 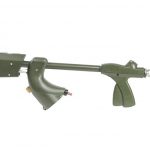 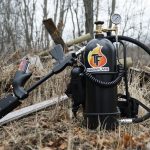 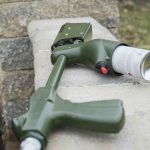 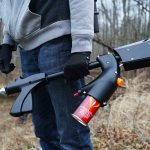 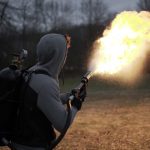 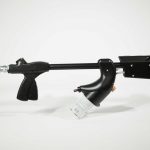 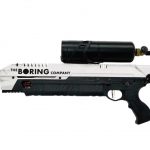 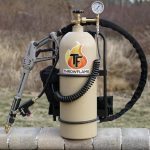 You can’t help but smile using the XL-18

“There are no other commercially available flamethrowers that have even half the power. It is a great tool for land management burns, making your friends jealous, and gaining followers on Instagram. If you are looking for a truly unique piece for your collection and you want something military grade the XL-18 delivers.” –Gerhard Maale, Guns America Digest 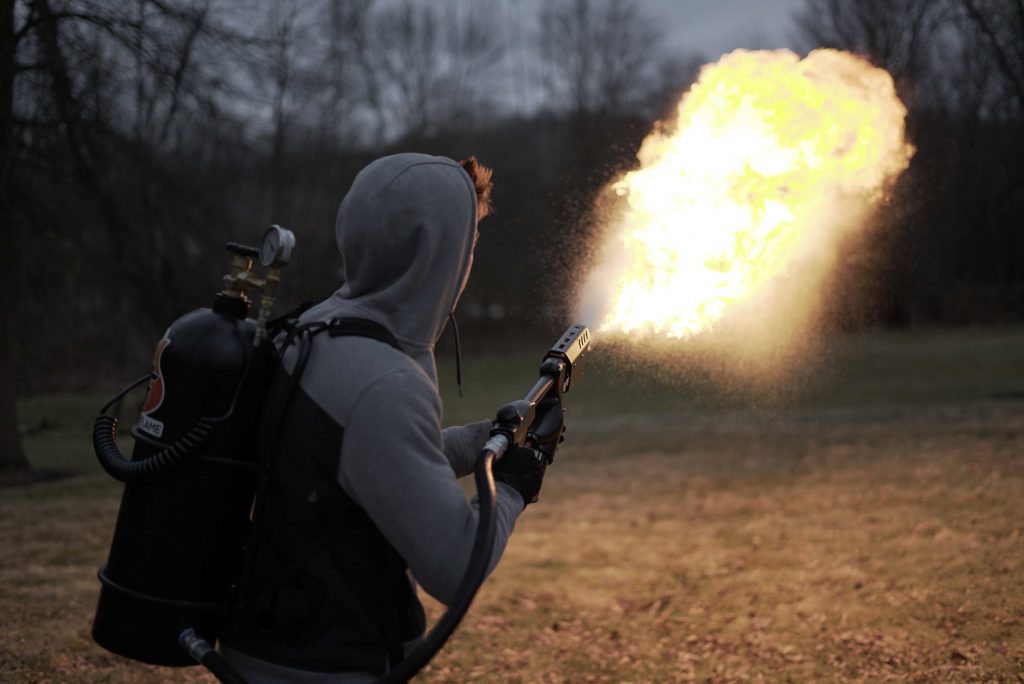 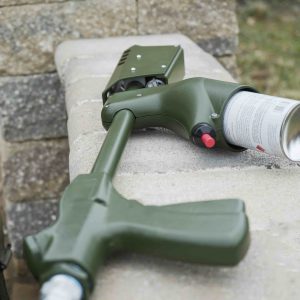 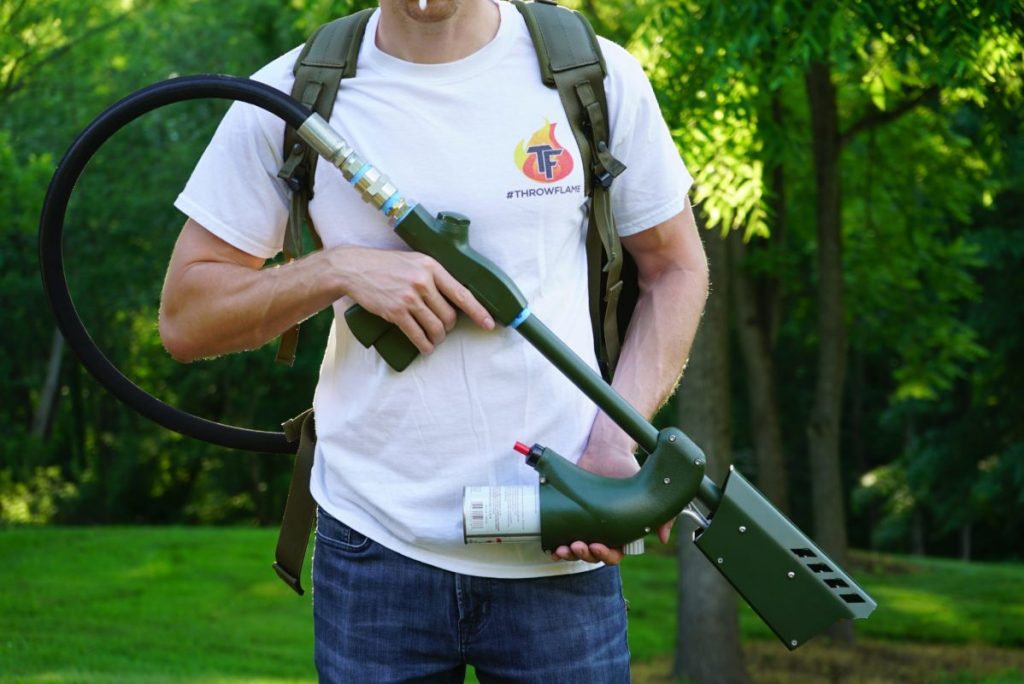 Throwflame, Cleveland, OH: Is the oldest flamethrower manufacturer in the US. Throwflame is focused on delivering top-tier flamethrower systems, made by veterans, to customers around the world.

In 2015, Throwflame released the first ever full-sized commercially available flamethrower: the X15. The X15 Flamethrower sends a stream of flaming fuel or napalm up to 50ft.

In 2018, Throwflame has decided to add more fuel to the fire with the XL18 Flamethrower. This flamethrower-on-steroids, shoots over 110 ft and eats up ½ gallon of fuel per second. It is the most powerful flamethrower ever available for purchase by the general public.

Originally, the XL18 was designed for an international client as a part of a government procurement round. The XL18 is currently being sold, both domestically and internationally, to government agencies and private individuals alike.

"Anybody can get any AR-15! but if you really want to go big, you need to Throwflame 🔥! I am happy with my XL 18"
Mark K
"I wanted military grade and i got it. Best 7 seconds of my life. A pressure regulator would be great and the payment an is easy to use . Get one if you are awesome. And while you can."
Daniel B
"The XL 18 is awesome. It is just as much fun to use as it looks in the video. Easy to reload with spare CO2 cylinders. Don’t take too many friends out with you because all your hear is “can I be next?”
Jim H 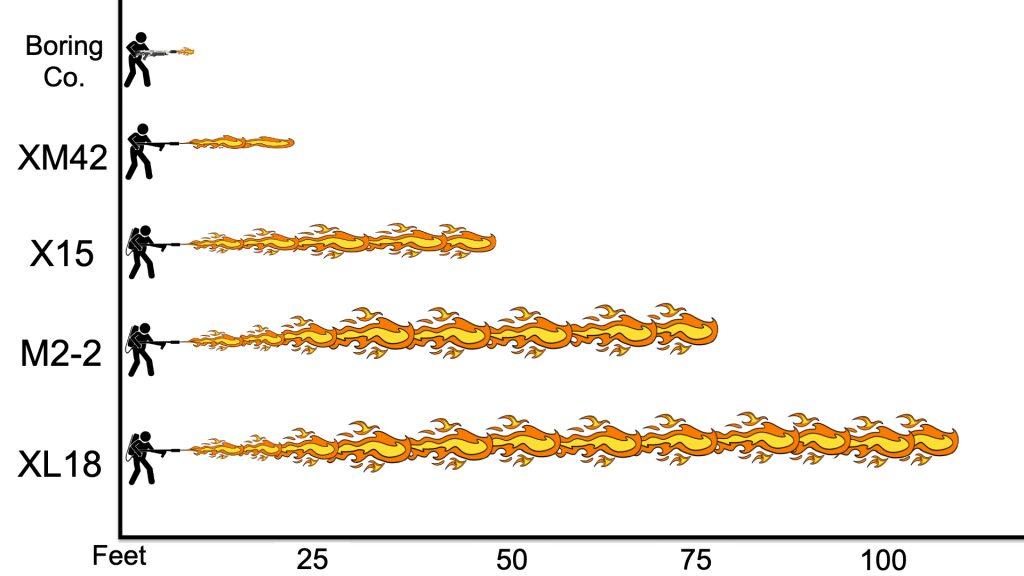 How much is the XL18 flamethrower?

How far does the XL18 shoot?

Can the XL18 flamethrower use napalm?

Yes, the X15 is napalm compatible. Throwflame has a Napalm Mix for sale that thickens normal liquid fuels and transforms them into a syrupy consistency. Allowing the fuel to stick to targets and to create a long lasting burn.

Is the XL18 flamethrower legal?

Flamethrowers are legal in the U.S. and Canada. Maryland is the only state with a flamethrower ban. California law requires a $425 permit for flamethrowers that shoot beyond 10 feet.

How long does the XL18 last?

The X15 flamethrower has a 3.3 gallon fuel capacity and can continuously fire for 6-7 seconds.

There are no reviews yet.

Be the first to review “XL18 Flamethrower” Cancel reply

You've just added this product to the cart: